A woman in Guatemala City covers a girl's eyes, as she looks at the corpse of a female victim reported to have been shot by gang members. The brutal scene is not such an uncommon one: an average of two women a day are murdered in Guatemala, according to the United Nations.

Violence against women is a problem in Central America, which contains some of the states with the world's highest rates of femicide - the gender-related killing of women.

"It was only the incredible courage of the women that could provide some hope."

The clock on the wall marked four in the morning. It was a cold and wet July Saturday, but I was sitting in the warm offices of El Salvador’s Red Cross.

Suddenly, the relative calm and silence in the emergency unit were interrupted when the phone rang, and the loud noise made me jump.

The phone operator said: “What is your name… if you don’t identify yourself, we can’t help you.”

I went to the operator and asked him what was happening. He said that there had been a report of a woman who had been beaten, raped several times and then left for dead in a ditch.

He said that they would take her to hospital because of the severity of her injuries, and I asked to go along.

When I got to the place where she had been found, I saw a woman dressed in a baby blue dress that was dirty all over, with a face disfigured by the blows she had received. She was disoriented and her gaze seemed lost in a void. She kept on repeating that her name was Claudia.

The Red Cross volunteers told me that she had been raped by 11 men and that they had tried to strangle her. They took her gently by the hand and moved her to the ambulance.

We arrived at a hospital so that she could receive medical attention, but the doctor on call scolded the volunteers for bringing in a person without identification. I was told that some doctors don’t attend to patients who don’t have ID.

Nevertheless, hospitals all over the country treat women every day who have experienced some sort of violence.

One of these women was Silvia, who worked in the central market of San Salvador until she was burned alive by her partner, a man with a long record of alcoholism and drug abuse.

A domestic dispute led him to tie her to a chair, douse her with gasoline and then set fire to the house.

Silvia stayed in the emergency unit of a hospital for nine days after suffering third degree burns on 90 percent of her body, but nothing could be done for her and she died.

Covering the murder of women and other violence against them in El Salvador wasn’t easy.

It wasn’t just a case of putting aside my emotions as I saw mutilated bodies dumped in streets or muddy ditches, or women with their faces disfigured by uncontrolled rage. I also felt an immense powerlessness as I recognised the weaknesses of the institutions in this country when dealing with the problem.

It was only the incredible courage of the women that could provide some hope and offer some sort of help to others by denouncing their torturers.

One of them was Evelyn, who was brutally beaten by her husband with the butt of a 9mm pistol. He had shot at her but missed, maybe on purpose or maybe by accident.

When I asked Evelyn for permission to photograph her, she quickly said yes.

When I asked her why she let me take pictures of her, she said: “If people don’t see what is happening to me, this man will kill me the next time.” 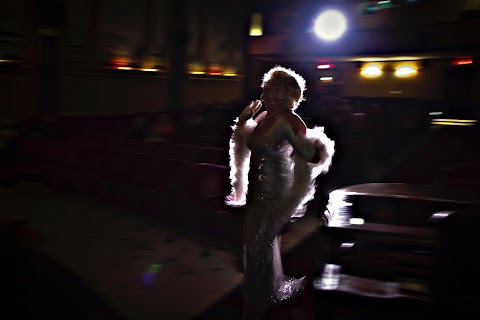 The first and last movie theatre 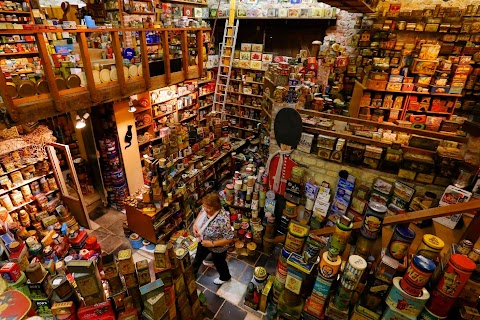