“I heard this bang and I thought it was a bird scarer," Reuters photographer Peter Nicholls recalls, describing the moment a man fire-bombed the gates of a centre for processing migrants in the English port of Dover and then took his own life.

The police arrived on the scene at the same time and later covered the car and body with a tarpaulin. Hours later they confirmed the death.

"From calm, to chaos, to the completion with his death - it was less than five minutes," Nicholls said. 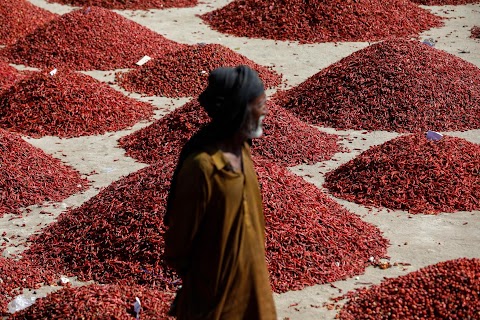 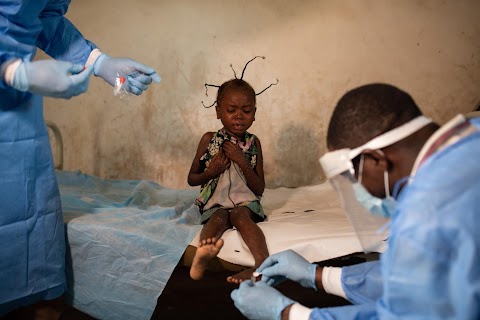