In the densely populated Gaza Strip, a battle for space is pitting the living against the dead as homeless squatters settle in the area's cemeteries while authorities grapple with the growing demand for new housing.

In the Sheikh Shaban cemetery, the area's oldest, Kamilia Kuhail's (pictured above) family live in a house built by her husband at the eastern edge of the site, covering the graves of two unknown people whose remains are now buried under the foundations.

"If the dead could talk, they would tell us, get out of here," said Kuhail who has lived in the cemetery in downtown Gaza for 13 years with her husband and a family now numbering six children.

"It is about to be full, and maybe in three or four years we will not find land to use for burial," he said. 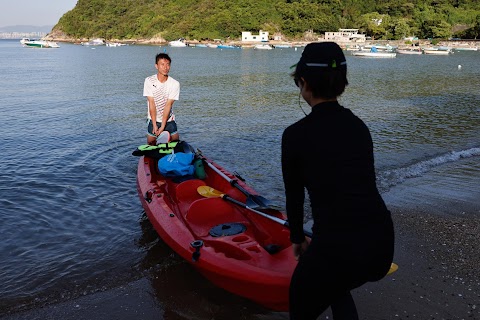 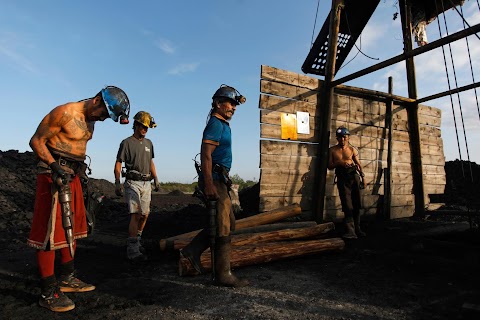