For the first time in its 132-year history, the Brazilian census now underway includes a question counting members of the "quilombo" communities founded by runaway slaves.

On Ilha de Mare, an island with several quilombos off the coast of Salvador, in northeast Brazil, this chance to be counted is one step in a political transformation for which local organizers have long been fighting.

"Being part of the census is a strategy for us, a strategy for resistance and change," says 52-year-old Marizelha Carlos Lopes, a local activist and fisherwoman on the island, where 93% of people identify as Black. "One of our objectives is to escape an intentional invisibility."

"I am increasingly convinced that universities are important," she said. "But our resistance and fight are what equips and prepares us for the confrontation." 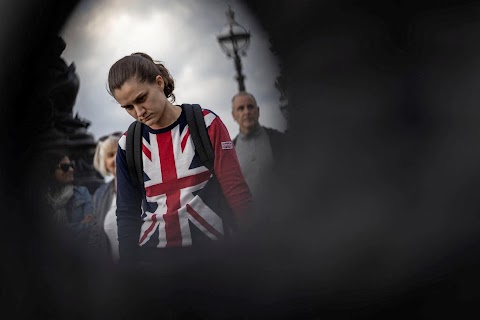 The queen's queue: A portrait of our times