An eight-year-old boy fled his Koranic school in Saint-Louis, Senegal this month after he said a teacher threatened to beat him for not earning enough money begging on the street.

Hours later, alone in the corner of a low-lit bus station, he was raped by a teenager. 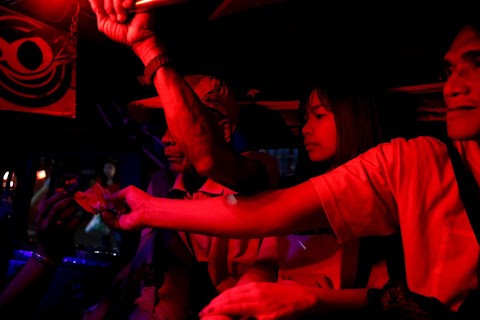 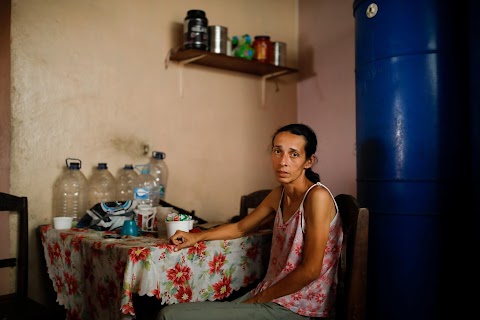