The Tokyo 2020 Olympics are only two months away, but residents are deeply divided on whether they should go ahead mid-pandemic, after the Games were already delayed by a year due to COVID-19.

A fourth coronavirus wave, renewed state of emergency restrictions and an already stretched healthcare system have got many calling for the event to be cancelled. As a preventative measure, most foreigners are already banned from attending and a decision is still pending on domestic spectators.

Opinion polls show a majority of respondents want the Games postponed or cancelled even as the government has promised to keep them safe. But the reality on the streets of Tokyo paints a more complex picture.

Toshihiko Osawa, the third-generation owner of a traditional sweet shop in Tokyo, said he wants the Olympics to be held, with domestic spectators allowed to attend.

"If there aren't any spectators, there won't be as much tension and thrill for the athletes," the 67-year-old said. "To have spectators and have everybody yelling is nicer."

Walking past the Olympic stadium, 40-year old Hideo Yoshida says the debate around the major sporting event has made him "uncomfortable".

“Since the postponement, I've been seeing all these disagreements about whether to go forward with the Games or not and some groups saying they'll hold it no matter what," said the bicycle store owner.

"I feel like I've seen the dark side of the Games and the International Olympic Committee." 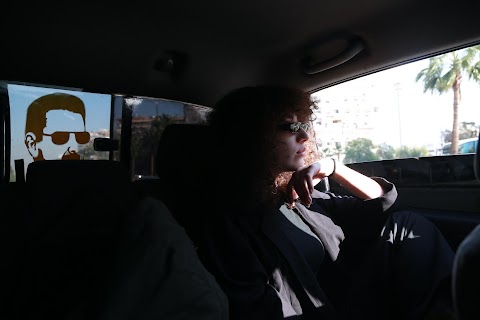 Generation Crisis: young Syrians come of age in a decade of conflict 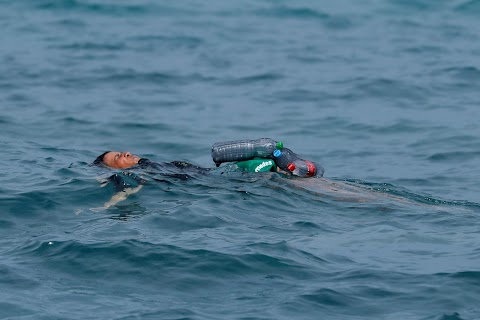 I'd rather die than go back, Moroccan migrant boy tells Spanish soldier