For Reuters photographer Danish Siddiqui, covering India's second wave of the coronavirus pandemic is a daily circuit of crematoriums, cemeteries and hospitals, capturing the struggles of a nation of 1.4 billion people.

From that experience, he knew the situation at the Guru Teg Bahadur Hospital, a government-run facility in the capital New Delhi with 400 COVID ICU beds, might be chaotic.

But he was not prepared for what he saw on Friday: critical patients gasping for air on trolleys outside the already-full hospital ICU, some dying before ever being admitted

"The system is broken," his younger brother Raj said, weeping over his body.

Siddiqui has covered wars in Iraq and Afghanistan and was part of the Reuters team that won a Pulitzer prize in 2018 for coverage of the Rohingya crisis.

But the second wave of the pandemic sweeping across his own country is unlike anything he has faced before. 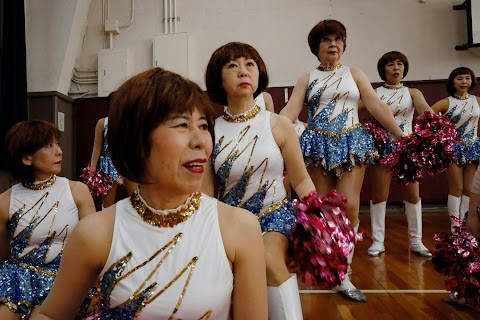 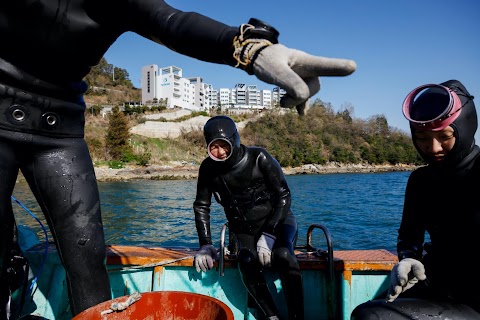