European Union governments should agree tighter gun control laws on June 10 in the wake of Islamist shooting attacks in France and Belgium, despite opposition from some states which say they will hurt only law-abiding enthusiasts.

The Czech Republic is among the loudest critics of rules that EU officials expect to secure comfortable majority backing when the 28 interior ministers meet in Luxembourg on Friday. It argues the measures will not prevent criminals acquiring weapons but will penalise hunters and collectors. 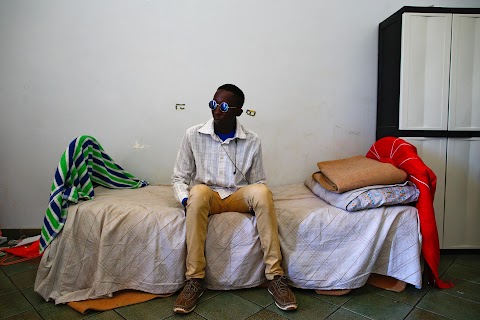 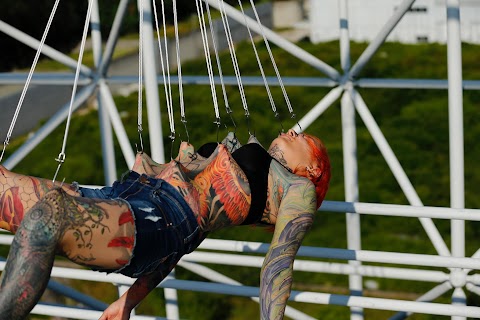 Flesh on the hook