There are not many people left in Zaitseve, a village on the front line that divides Ukraine, but voters like Galina Soboleva (not pictured) want just one thing from this month's presidential election.

"Whoever promises us peace, to rebuild our homes, we will vote for them. That's all we need," the pensioner said.

Zaitseve, in the country's mainly Russian-speaking Donetsk region, was captured by rebels in the early months of the campaign and could not vote in the 2014 election that brought Poroshenko to power. The village was re-taken by government troops in summer 2015 but peace is still elusive.

"We don't see anything yet, no improvements so far. Fighting is going on all the time - yesterday it was really thundering."

In 2014, after the Maidan street protests ousted Kremlin-friendly president Viktor Yanukovich, Russia invaded and annexed the Crimea peninsula. Ukraine says Russia then engineered quasi-separatist uprisings across a belt of eastern Ukraine that escalated into a full-scale conflict. Russia denies doing so.

The war is still going on but the army is better equipped and has, under U.S. President Donald Trump's administration, been supplied with Javelin missiles.

For some of the soldiers on the front line, peace is not enough. Oleg, a Lieutenant-Colonel who did not give his last name, said the heavy toll of killed and wounded, both military and civilian, had left just one option:

"Only victory will do." 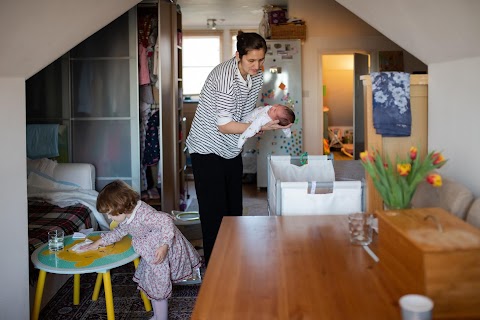