Women gather to sing religious songs at a shelter in the Indian town of Vrindavan. A common bond connects the crowd: they are widows who have been abandoned by their families or outcast by society.

In traditional Indian Hindu society, women who have lost their husbands are considered unlucky and face social discrimination. Many such widows flock to the pilgrimage town of Vrindavan, where some get support from NGOs.

"I realised that learning was the best part of their day."

The sound of applause echoing in the dingy shelter brought a smile to Tulshi Dasi’s face. The reason why? She was now able to write and had just finished chalking English letters onto a blackboard. And all this at the age of 70! She’d never felt so empowered, never knew that learning was so much fun.

As Dasi wrote this new chapter in her life, she was standing in a grimy shelter in Vrindavan, where around 50 or so other widows - women like her - clapped at her progress.

Widows, either abandoned by their family members or outcast by society, often end up in various shelters, known as ashrams, just like this one.

They come here from all across the country, but mostly from Bengal, where many survive by begging and chanting hymns in temples, while counting out the days of their sad lives.

Hindu widows are branded inauspicious by society and are traditionally forbidden to wear any form of colour or be part of any kind of celebrations like marriage and childbirth. This is why most find respite amidst their own kind, and seek solace in sorrow.

I spent a day in a widow’s shelter in Vrindavan, and I realised that learning was the best part of their day. Each of them would get up early, bathe and offer prayers together in the hall before resuming their daily chores: making prayer beads and flower garlands.

While shooting photos, I tried to strike up a conversation with some of them. I wanted to get the best possible moment or capture the right expression to make a good picture. But I had trouble as the Hindi language was quite alien to most of them; instead they spoke and understood Bengali.

Some did smile when they were photographed, but it seemed forced. After a momentary grin their faces resumed the monotonous expression they seemed to have worn since they were widowed.

En-route to the ashram I was briefed by an NGO representative who said that there might be an opportunity to shoot photos of a member of a widow’s family coming to visit.

I didn’t see any such visit during my time there. But I did have the feeling that the smile I witnessed during the widows’ class would be unmatched by the joy of seeing relatives, who were probably not inclined to stop by.

Conditions for these women are improving: an NGO has come forward to offer them a monthly allowance of 2000 rupees, with the aim of giving them a dignified life and offering them services like healthcare, education and some vocational work to keep them occupied.

Stepping out of the hall where they studied and did their activities, I ventured into their living area. As I was photographing two widows there, I noticed the absence of colour in their lives. My orange and white shirt stood out as it reflected starkly in a mirror on their whitewashed wall, with some white saris drying in a corner.

But although much has been lost from the widows’ lives, the conditions I saw during my visit were much better than I had been led to expect, and were also better than what I had seen on a previous visit to Vrindavan.

The widows seemed to be living a far more dignified life than any alternative existence in which they had to beg. I can't judge the amount of change that government and NGO intervention has brought to their lives. But I can certainly say that learning a few letters did bring a smile to their faces. 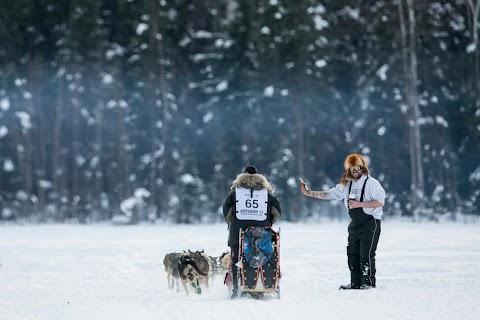 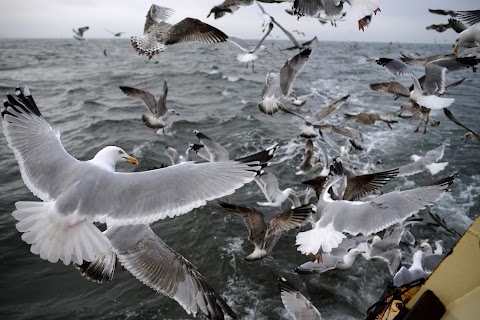