France has deployed more than 3,500 ground forces in a lightning three-week campaign that has wrested control of towns in northern Mali, including historic Timbuktu, from an al Qaeda-linked alliance.

As the conflict continues, life goes on in Timbuktu, where these residents attend Friday prayers at the Djinguereber mosque.

The Malian town of Timbuktu, recaptured from Islamist rebels by French and Malian troops, is an ancient centre of Islamic culture that grew rich in the 14th and 15th centuries as a trading post for gold and salt crossing the Sahara.

Here are some facts about the town:

* Timbuktu has been a UNESCO World Heritage Site since 1988. Founded in 1100 by Tuareg nomads, it was once the richest town in the ancient empire of Mali, whose wealth came from the trans-Saharan caravan trade.

* Three of West Africa's oldest mosques, Djinguereber, Sankore and Sidi Yahia, were built in the town during the 14th and early 15th centuries; its libraries contain thousands of priceless manuscripts recording genealogies and scientific theories, as well as intellectual arguments between scholars, teachers and commentators.

* Ansar Dine, the Islamist group that seized the town in April, declared Timbuktu's shrines and mausoleums, sacred to moderate Sufi Muslims, to be un-Islamic and idolatrous, and militants destroyed several of them. The retreating Islamist rebel fighters also set fire to several buildings, including a library containing thousands of manuscripts.

* Tourism to the area was already suffering from security problems even before the rebels took control. In November 2011, Islamist gunmen seized three foreigners and killed a fourth on a street in Timbuktu in an attack claimed by Al Qaeda in the Islamic Maghreb.

* The Scottish explorer Gordon Laing was the first European to arrive in Timbuktu, in 1826, followed by the French explorer René-Auguste Caillie two years later. The town was captured by the French in 1894, and in 1960 became part of the newly independent Republic of Mali. 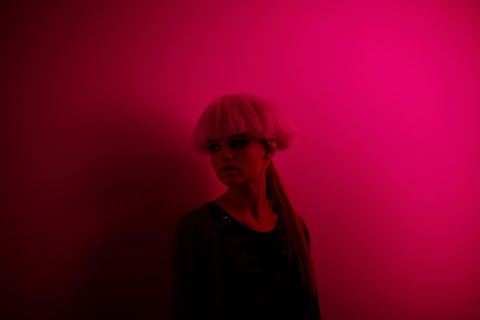 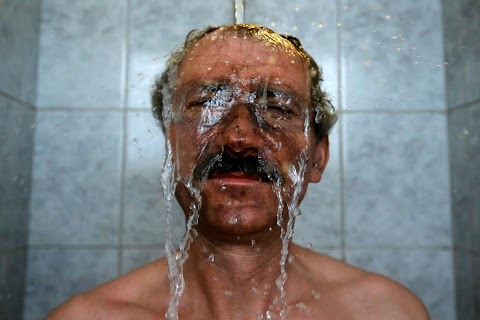