Ledy Perez fell to her haunches, a clenched hand covering her face as she wept, an arm clutching her small 6-year old son, who glared defiantly at the Mexican National Guard soldier blocking them from crossing into the United States.

The plight of this mother and son who had traveled some 1,500 miles (2,410 km) from their home country of Guatemala to the border city of Ciudad Juarez, only to be stopped mere feet from the United States, was captured by Reuters photographer Jose Luis Gonzalez as twilight approached on Monday. 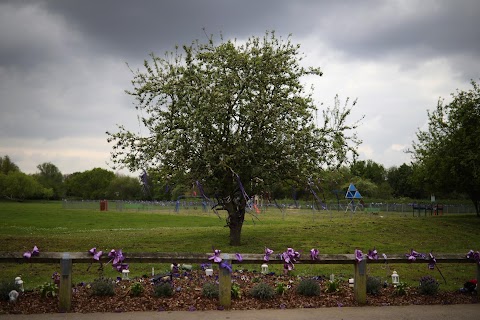 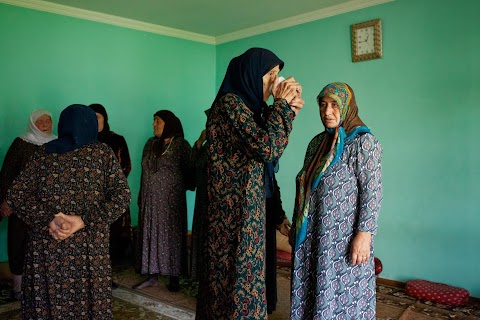