Last year Italian mafia groups threatened a public official every 18 hours on average, and the mob has murdered 132 local administrators over the past four decades.

Arson attacks, dead animals and bullets through the post were among the methods used to deliver 479 threats to public officials in 2015, a third more than the previous year, according to Avviso Pubblico a network of state officials 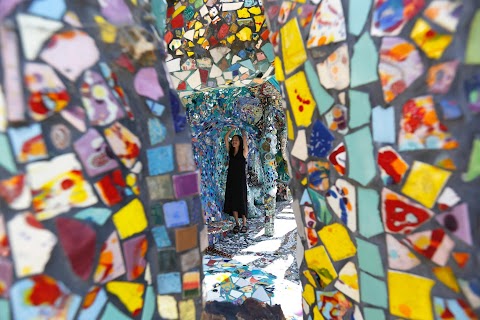 Life in a mosaic 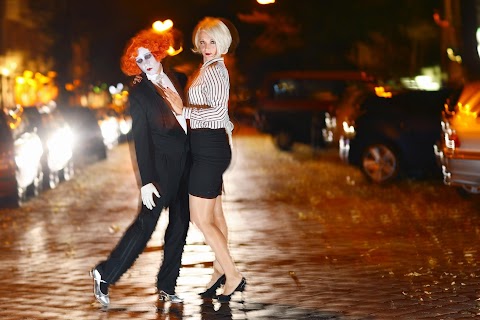 Berlin: the party goes on