For 50 years, kung fu master Li Liangui has been contorting his body into eye-watering positions while practising one of the more unusual and less popular Chinese martial art forms.

The 70-year-old is an expert in suogugong, or body shrinking kung fu, where practitioners dislocate their bones to help them achieve unlikely positions and feats.

There are hundreds of differing fight styles that are classed as kung fu, which soared in popularity globally following a series of films featuring U.S.-born and Hong Kong-raised actor Bruce Lee, who died in 1973.

Another form, wushu, is recognised by the International Olympic Committee but failed last year in its bid to be included in the 2020 Olympics in Tokyo.

Li, though, felt suogugong was best despite his concerns about participation numbers, which are unknown.

Xing Xi, a shaolin kung fu master who spent 10 years studying before opening his own martial arts academy on the outskirts of Beijing, felt young people lacked the commitment of previous generations.

"There are many, many young people who have potential with kung fu," he told Reuters.

Berlin: the party goes on 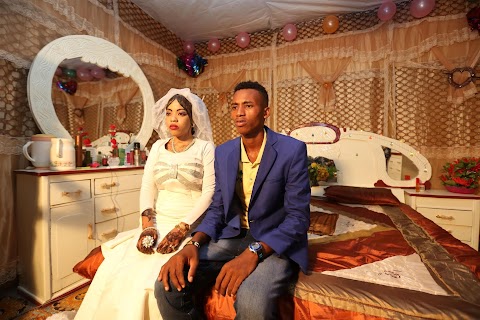 Wedding in a Mogadishu camp