In an often forgotten corner of the Horn of Africa, Eritrea's capital boasts one of the world’s finest collections of early 20th century architecture and the authorities want it declared a UNESCO World Heritage Site.

When Italy's colonial experiment in Eritrea ended in 1941, it left behind an array of Rationalist, Futurist, Art Deco and other Modernist styles in Asmara, a city whose historic heart has changed little since the Italians lived and worked there. 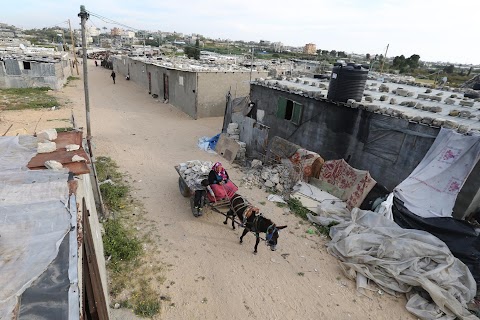 Rebuilding from the rubble