Eighty-nine-year-old Auschwitz survivor Jadwiga Bogucka, pictured above holding a photograph of herself at the time, was 19 when she and her mother were sent from their house to a camp in the Polish city of Pruszkow and then by train to Auschwitz.

About 1.5 million people, most of them Jews, were killed at the Nazi camp which has became a symbol of the horrors of the Holocaust and World War Two, which ravaged Europe.

Bogucka and her mother were among about 200,000 inmates who survived Auschwitz, liberated by Soviet Red Army troops on January 27, 1945.

On my first meeting with survivors of Auschwitz, I was really stressed.

How could I combine being a journalist, asking questions about their tragedy, and at the same time concentrate on getting good pictures?

But I quickly found very open people who wanted to be photographed and to share their stories, as difficult as that was. With some, I spent a couple of hours.

My colleague Laszlo Balogh from Hungary and I had decided to photograph Auschwitz survivors in Poland and Hungary ahead of the 70th anniversary of the camp's liberation this month, and to shoot the portraits in the same style.

I arranged to meet the survivors in their homes and to spend a proper amount of time with them, mainly talking and listening rather than trying to shoot their portraits.

But halfway through the assignment I was invited to a weekly meeting of a survivors' association, who suggested we set up a "studio" at their premises.

Then the hard part began. Even though I knew it was not the first time these people were sharing their stories, it was not easy for them to bring up memories and photographs of their tragic survival.

It really was a difficult day. After listening to those terrible stories, more than five in one day, I was exhausted -- physically, but more so mentally.

I thought I could expect what I was going to hear but I don't think anyone could be prepared for such stories, and this many in one go.

Stories of survivors, stories of people who were children at the time. 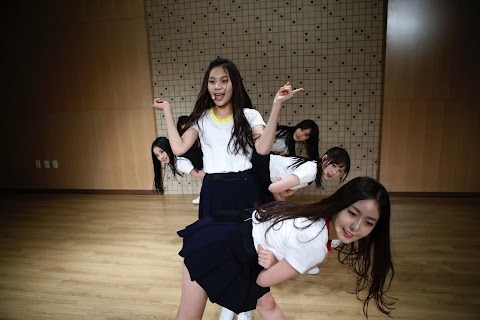 The road to stardom 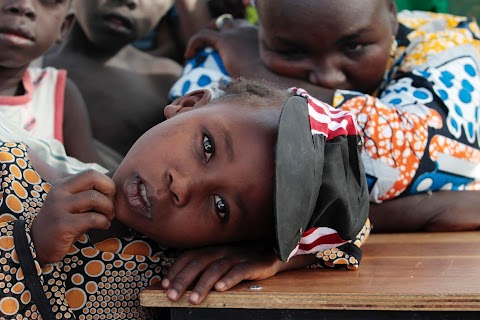