For Valentine’s Day this year, Henry Tong gave his wife, Elaine To, a photo book. It holds the memories of their life together: their first date six years ago, kissing in front of a pro-democracy “Lennon wall”; the tattooed bands on their ring fingers, symbolizing a bond not easily erased; and their wedding day last year, when he vowed to her, “Not even a nuclear explosion could break us apart.”

The book doesn’t mention the 50 hours that Henry and Elaine spent in jail in July last year, just four days before their wedding. Arrested at a pro-democracy protest, the couple were kept in different cells at the police station, separated by a long corridor and a large wall.

Elaine’s mother, Ann, 60, said she sometimes wished she could go back in time and change everything. She noticed that they became quiet at home as the verdict approached, sometimes sitting in dead silence, but she didn’t dare ask much. She broke down, sobbing, when she talked about her daughter and son-in-law.

“Mommy really supports both of you,” she said she told them. “No matter what happens, I will support both of you and take care of the dogs.”

“I hope that no matter how bad the situation will be, we won’t lose faith. I hope our love can continue in this chaotic time,” he said. “These words are not just for our marriage but also for Hong Kong.”

On Friday, about 100 people gathered outside the court to support the couple ahead of the ruling in their case. Inside, Elaine cried while Henry sat silently, staring at the wall.

In an instant, all the couple’s dread about a life apart behind bars melted away. As they stood in the court house, the judge announced they had been acquitted of the rioting charge. So had Natalie Lee. The couple was found guilty of the lesser offense of possessing a wireless radio without a permit and fined $1,300 each. They were free to go.

Elaine and Henry wept and embraced. Then Elaine hugged her mother, apologizing for the worry she had caused her.

“They are good people,” said Ann. “They did nothing wrong.”

In the days before the verdict and sentencing, the couple had paged through the photo book that Henry made for Elaine.

On the last page, he had written, “happily ever after,” like every fairy tale. 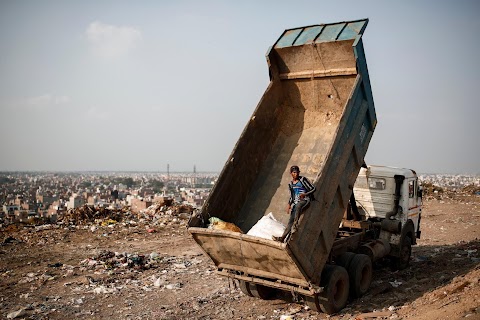 "Fear will not fill our bellies": why Indian scavengers risk their lives amid coronavirus debris 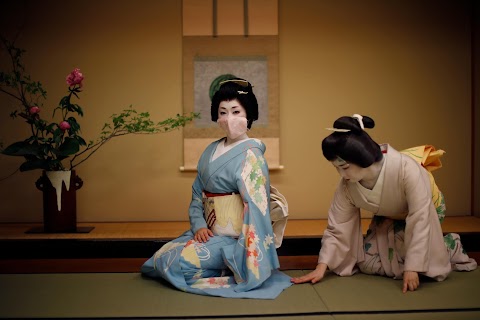