Valnir da Silva died on the streets of a poor Rio de Janeiro neighborhood on Saturday. His body lay on the sidewalk for 30 hours, according to relatives and neighbors.

Although they may never be sure, they suspect the 62-year-old was an uncounted victim of the coronavirus outbreak tearing through Rio's marginalized communities and stretching public services past their limits.

The next morning, Silva's stepson Marcos Vinicius Andrade da Silva, 26, tried to find another authority to pick up the body.

He said he spoke with police officers on patrol, who alerted colleagues at the 21st Civil Police station nearby, to no avail.

A civil police spokeswoman said they only take charge of removing corpses in criminal cases.

After spending the day on the phone, the stepson said a funeral team arrived finally at 5 p.m. on Sunday.

"We were very relieved that they had taken him away... but also very sad about what happened," he said.

On Monday, da Silva was buried at a ceremony with four people, including Marcos and his mother, in attendance. 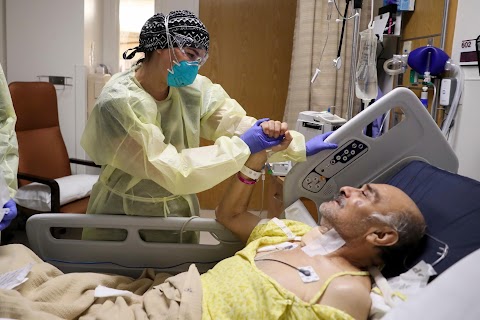 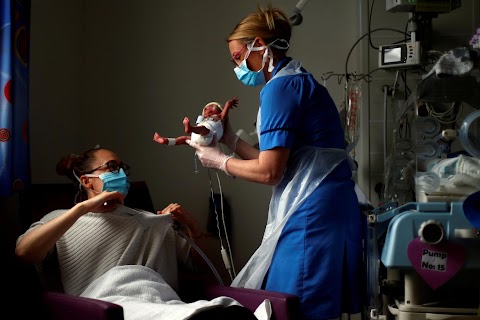