Mulazim Hussain is proud of the trees he has planted.

Surrounded by neem saplings and vegetables sprouting up from scrubland in the Clifton district of Pakistan's largest city Karachi, the 61-year-old recalls a time a few years ago when the area was a giant, informal rubbish tip.

"Now there is greenery and happiness, children come in the evening to play, people come to walk," he said, speaking near a patch of trees amid a barren expanse bordered by the sea on one side and tower blocks and offices in the distance on the other.

It is one of dozens of state-owned and private planting initiatives in Pakistan, where forest cover lags far behind average levels across South Asia. Trees absorb carbon dioxide, emissions of which contribute to warming global temperatures.

The aim in Clifton is to counterbalance rapid urbanisation in Karachi, a sprawling port city of some 17 million people where breakneck expansion of roads and buildings means there is less and less space for trees and parkland.

Mohammad Jahangir, 35, is a caretaker there who waters the plants for a small cash donation from relatives who seeded them. Viewed from above, the graveyard is a sea of green that stands out against a low-rise neighbourhood.

"We don't feel the heat here in the graveyard, while the city sizzles," said Jahangir. "These trees are a blessing." 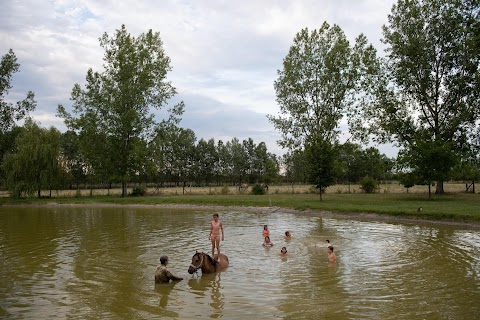 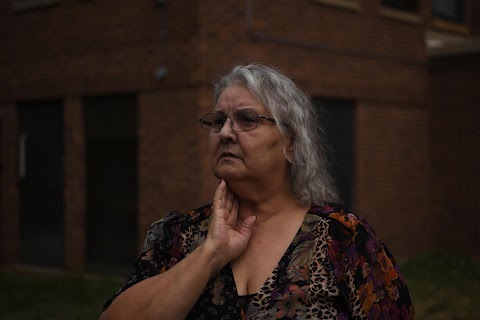