People buy and sell newspapers in central Yangon a few days after four private dailies hit the newsstands in Myanmar for the first time in almost 50 years.

The change came after the country’s new, quasi-civilian government embarked on media reforms last year. But many emerging dailies are facing difficulties and failed to publish, hamstrung by poor financing, old equipment and a lack of reporters. 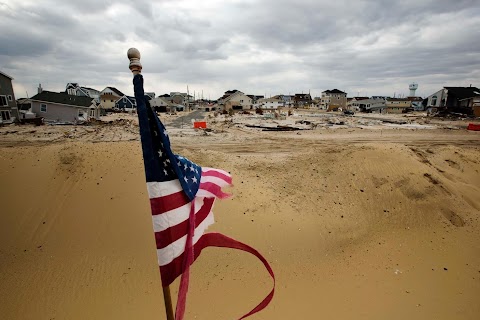 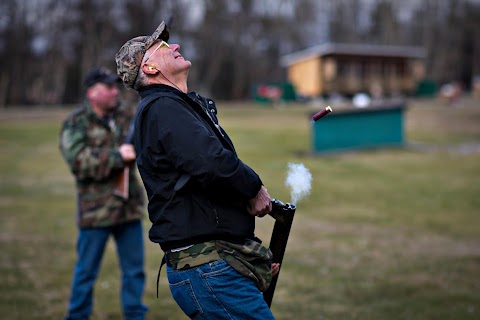 Out shooting in Canada