Queen Elizabeth is set to seal a special place in Britain's history by becoming the country’s longest-reigning monarch. The queen never expected to take the throne and only did so because her uncle abdicated.

At about 5.30 p.m., Elizabeth, who now aged 89 is also the nation's oldest ever monarch, will surpass the 63 years, 7 months, 2 days, 16 hours and 23 minutes that her great-great-grandmother Queen Victoria spent on the throne.

"It is a job for life," Elizabeth once said, and unlike some European monarchs recently, and even a pope, she is not expected to abdicate. Her son Prince Charles, 66, already a record-holder himself as Britain's longest-serving heir apparent, faces a longer wait still until he becomes king. 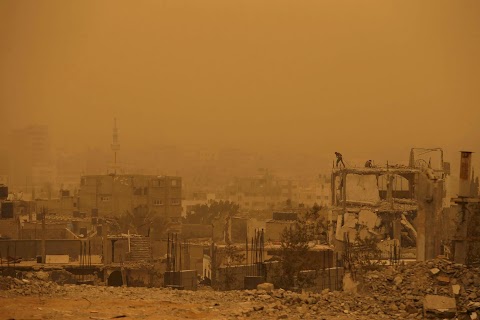