When I arrived in New Orleans after the 2005 hurricane, which caused flooding in 80 percent of the city and killed 1,572 people, the scene was quietly apocalyptic. There was dark water all around, empty highways, bodies wrapped in plastic.

The calm before the storm, the saying goes. But for many survivors of Katrina, it’s the calm after the storm that truly haunts. 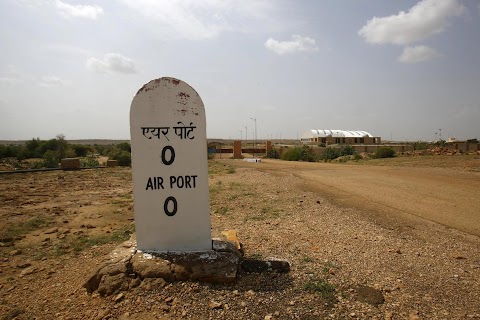 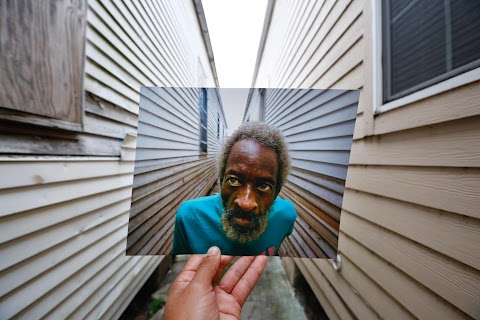