You may have noticed it above the door of a perfumery in London, in the inner lining of an expensive custom made suit, or even on the packaging for English Stinking Bishop cheese: the gold emblem of the British monarchy.

Over 800 companies in Britain hold the royal warrant, a certificate for providing goods and services to the royal family. Still coveted by Britain's small businesses, it allows the use of the Crown's coat of arms in their branding.

Cheesemonger Paxton & Whitfield has done business with the royals since Queen Victoria first sniffed them out in the 19th century. Manager Hero Hirsh said their shop was increasingly popular with visitors from Japan and the United States, where cheese culture is on the rise and the British royal family exerts a powerful draw.

A 2015 report from the consultancy estimated that the warrants, which today are granted for five years after which businesses must apply to renew them, provide 4.2 billion pounds ($6.4 billion) to the British economy.

There are some brands, including mint chocolate makers After Eight, that have given up the warrant. Haigh said that for brands seeking to appeal to a mass market, the royal symbol may not project quite the right image.

But for many others, the warrant is a branding no-brainer. 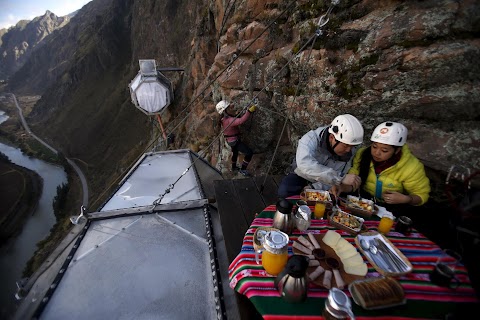 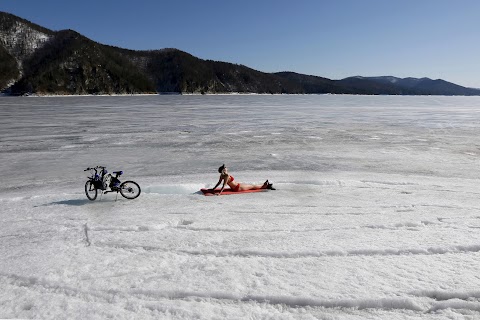 The seasons of a Siberian river