Bosnians whose childhood was traumatised by the 1990s war have donated thousands of cherished personal items from that era for a touring exhibition aimed in part at warning others about the folly of conflict.

The original plan was to set up a permanent War Childhood Museum in the capital Sarajevo. But when the site chosen by the museum's founders was ruled out by city authorities in favour of a fitness club, the project embarked on a cross-country tour. Taking a stand in Baton Rouge 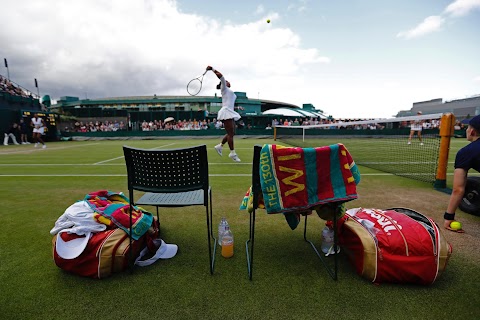 Wimbledon: in the hot seat