On an island off the coast of The Bronx in Long Island Sound, unmarked stones rest atop mass graves showing where one plot ends and another begins. Each plot contains 150 bodies.

This is New York's potter's field, one of the largest cemeteries in the United States where the unclaimed dead, the unknown and the very poor have been laid to rest for more than a century. 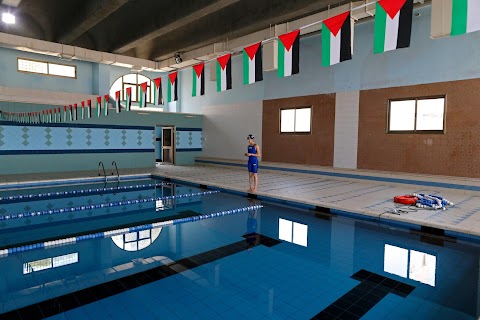 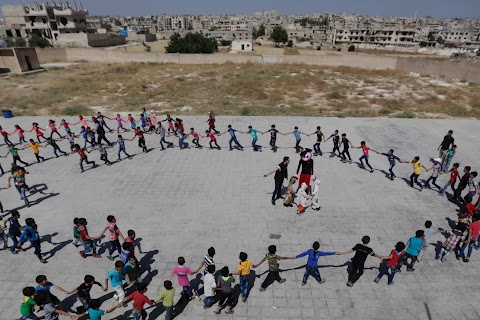 Going to school in Syria