Tennis fans around the world are eagerly following the action at Wimbledon, waiting to see who will win this year's men's and women's titles at the sport's most celebrated tournament.

Reuters photographer Stefan Wermuth has been part of a team capturing the fast-paced movements on court.

But as well as taking pictures of powerful serves, groundstrokes and volleys, he has produced images focusing on the court-side chairs assigned to players - showing the matching kitbags, half-eaten bananas and multicoloured, and much-coveted, Wimbledon towels of American doubles pairing Venus and Serena Williams.

Centre Court grass wears out over the course of the tournament. 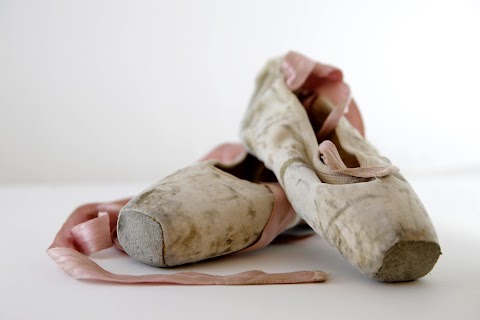 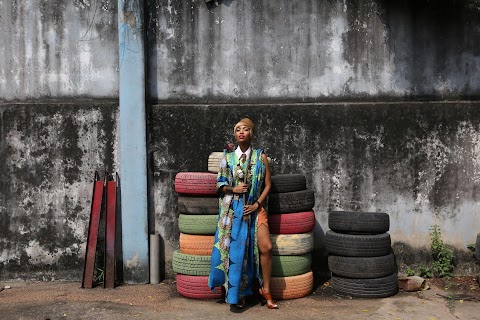