Chartres has in past decades been a bellwether for France's presidential elections, but ahead of this spring's poll the signal from this white-collar city appears to be blurred by a scandal that has fed into a wave of anti-establishment feeling.

In at least the past four elections, the affluent city famous for its towering thirteenth century gothic cathedral has voted in close alignment with the final national result.

Lying in the Beauce plain 90 km (56 miles) southwest of Paris, Chartres counts perfume makers including Guerlain and Danish pharmaceutical firm Novo Nordisk as local companies. It should be a fertile ground for centre-right challenger Francois Fillon.

The 62-year-old former prime minister's clean-cut, clean-living image had held appeal in Chartres, run for over 15 years by a conservative mayor.

But embarrassing revelations that his family for years benefited from large parliamentary salaries have hurt that image.

Fillon looked a shoo-in for the Elysee palace before the scandal surfaced two weeks ago, campaigning on a free-market platform to reduce regulation and haul down the stubbornly high unemployment rate.

Now opinion polls suggest he will crash out in the first round. So too will the candidate of the ruling Socialist Party, Benoit Hamon, the surveys indicate, as mainstream parties battle against a rising tide of populism across Europe.

The favourites to reach the runoff vote on May 7 are the far-right National Front party's leader, Marine Le Pen, and independent challenger Emmanuel Macron who has yet to release a full manifesto.

Among those polled by Reuters in Chartres, 25 percent said unemployment was their number one concern, while 19 percent named a lack of integrity, or honesty, as their main worry.

The high level of uncertainty in Chartres underlines how wide open the presidential race remains. It also points to the disaffection many voters feel towards the political elite.

"People are becoming less and less interested in politics," said Sebastien Renault, a 35-year-old florist. "It's a world of sharks out there, one eating the other." 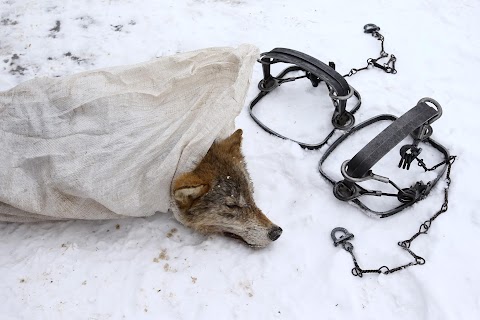 Wolf-hunting near the Chernobyl zone 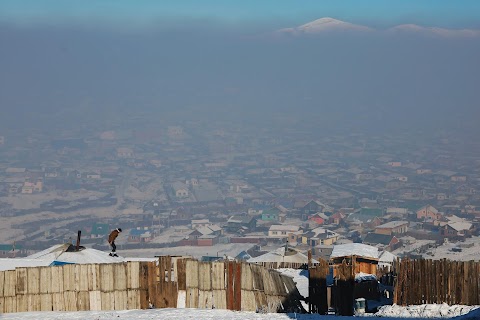