Stalin, who was born in Gori in 1878 and died in 1953, is largely reviled today in Georgia, which regained its independence during the 1991 collapse of the Soviet Union.

Over the years, his memorials have been dismantled, most recently in 2010 when authorities removed a statue of the dictator from Gori's central square.

But Stalin is still revered by a small group of mainly elderly supporters who stress his role in the industrialisation of the Soviet Union and in defeating Nazi Germany in World War Two.

"Unfortunately, Stalin is not popular nowadays. Our people don't respect him. Only we, members of the (Communist) Party, respect him," said retired builder Vasili Sidamonidze, 70, who keeps a huge painting of Stalin at home.

"I always try to attend Stalin's birthday anniversaries in Gori. Unfortunately many people don't want to join us even if they live nearby. They look at us from their windows."

Each Dec. 21, a few dozen people mark his birthday by gathering outside a Gori museum dedicated to Stalin, where they make speeches and walk to the square where a 6-meter-high bronze statue of him once stood, calling for it to be reinstated.

Opponents say it was a symbol of Moscow's still lingering shadow. In 2008, Russia fought a brief war with Georgia and recognised its breakaway regions of Abkhazia and South Ossetia as independent states.

Older Georgians, especially those who had personal and business ties with Russia, resent how much relations have soured. Others say the relationship only brought hardship. 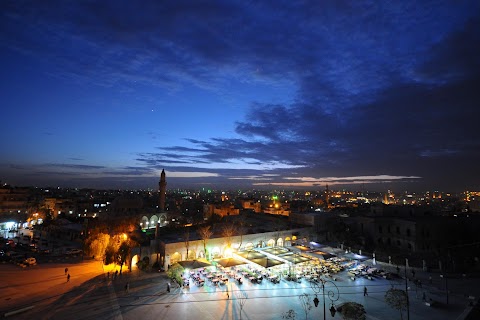 After the battle, Aleppo shows its scars 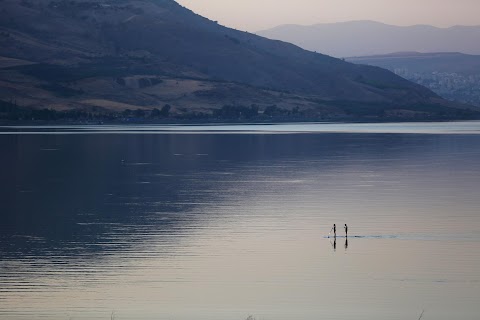 The Sea of Galilee: receding waters of biblical lake