Reuters photographers Lucas Jackson and Stephanie Keith were assigned to cover the protests against the Dakota Access Pipeline on the Standing Rock Native American reservation. These are their stories from inside the growing camp of protesters in North Dakota that were captured by their camera lenses as the winter freeze set in.

The night of the water cannons felt like the climax of the protest. At the camp, it felt like do-or-die time.

On Nov. 20, protesters at Backwater Bridge were met by a police water cannon, tear gas and rubber bullets.

Some suffered hypothermia from being doused by water in the cold. Medics were screaming to get out of the way so that they could get injured people off of what was dubbed the frontline of the protest movement against the pipeline.

I wanted to get close to photograph the scene without getting my gear wet, so I had to time my approach to make the most of police and protester movements. 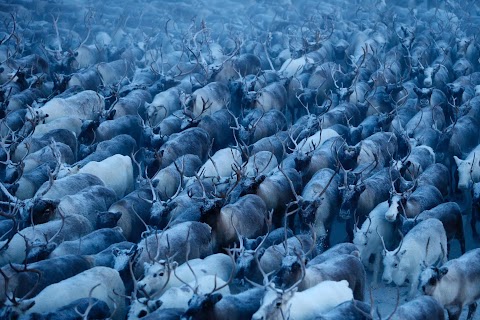 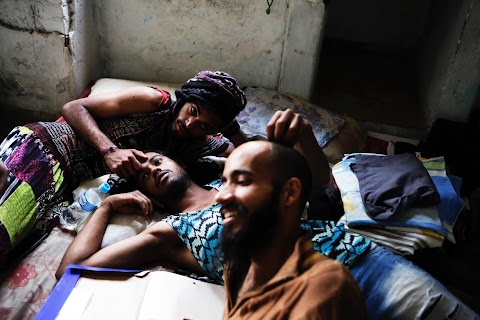 Building a refuge from homophobia in Brazil