From Syria's festering conflict to the Bastille Day attack in Nice, Reuters photographers have been on the scene to record the biggest news stories this year.

Here our photographers give their accounts of the events behind some of the most striking images of 2016.

I was on assignment for Reuters in Baton Rouge to cover the protests over the fatal police shooting of Alton Sterling.

Moments before I captured this image of Ieshia Evans I had my back turned photographing face-to-face confrontations between the police and the demonstrators.

I heard someone behind me say something like “don’t stand there, they are arresting people in the street.”

I turned and looked over my right shoulder and saw this woman standing in the road. I knew right away what was about to happen. The police were going to arrest her. I quickly moved and took the shot.

When I came back to my car and looked through my take I knew I had a strong image. However I didn’t anticipate that the image would go viral. I am grateful that it has stimulated a discussion about an important issue in this country. 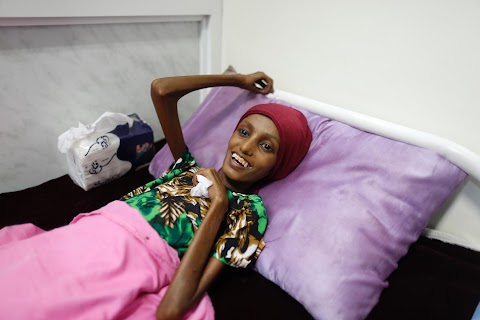 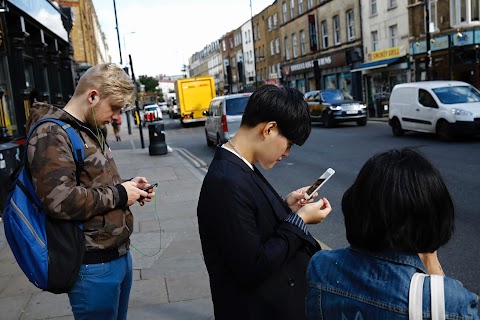 Phones and the city