Leaders from Nigeria, Senegal, Niger, Togo, Benin and Ghana were due to arrive in Burkina Faso, underlining the regional concern for a country that was less that a month away from October 11 elections when rebelling soldiers raided the cabinet.

President Michel Kafando said he and his government were back in power on Wednesday a week after a coup, though it was unclear who was really in charge after the rebellion's leader attended a state function. 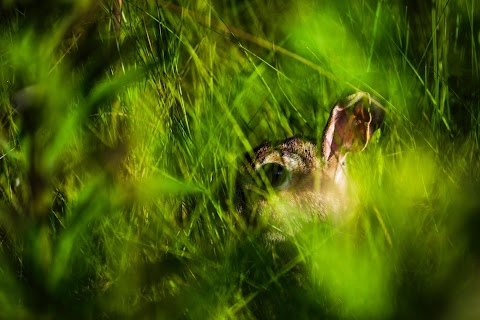 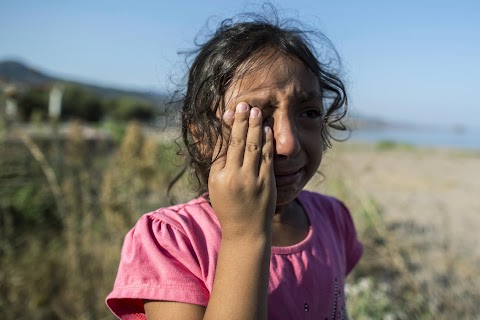