An enormous sports hall in Hanau, a port city on the River Main near Frankfurt, is the temporary shelter to newly arrived migrants who have crossed Europe fleeing poverty and war in their home countries.

While refugees from Afghanistan, Iraq and other Muslim countries are also arriving in Germany, Syrians make up the largest single contingent - estimated at about 45 percent. 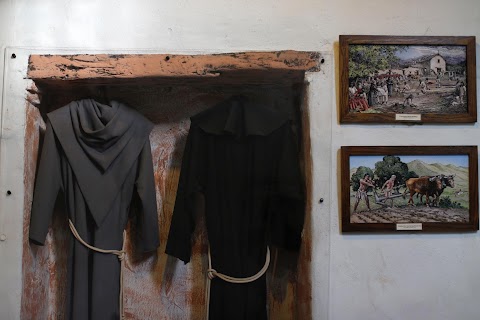 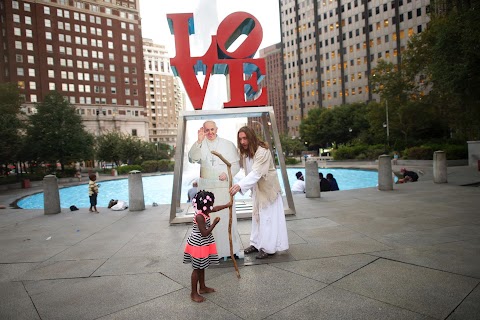