Piles of rubble are all that remain of the residence of Nigeria's most prominent Shi'ite Muslim leader after it was demolished by bulldozers in the northern city of Zaria.

Sheikh Ibrahim Zakzaky's compound was levelled after three days of clashes between the army and Shi'ite residents of the city in December in which rights groups say hundreds of Shi'ites were killed.

"We feel dehumanised and betrayed by the Nigerian government," said Muhammadu Samaru, a Shi'ite religious leader, sitting in his Zaria home.

"There can never be any trust and any cordial relations between us and the soldiers unless they change their ways. This is not the first time they are killing us."

The army declined to comment on the demolition of Shi'ite sites.

Buhari - himself a Sunni - has launched an investigation into the violence and its cause, and the destruction of the Shi'ite sites. It is unclear whether the bulldozers that entered Zaria were sent by the government or military.

The president said civilian deaths could not be justified, but also accused the Shi'ites of creating "a state within a state", though he and his government have largely declined to comment until the inquiry reports its findings, which is likely to take several weeks.

Human Rights Watch said tensions could swiftly escalate if there was any perception of bias in the inquiry, which ministers said would be conducted by an independent commission of experts.

"If no one is held accountable for this excessive military action, the risks of radicalising some of those who lost relatives are high," said Mausi Segun, Nigeria researcher at the rights group. "This is a lesson Nigeria ought to have learnt from the killing of Muhammed Yusuf, Boko Haram's founder." 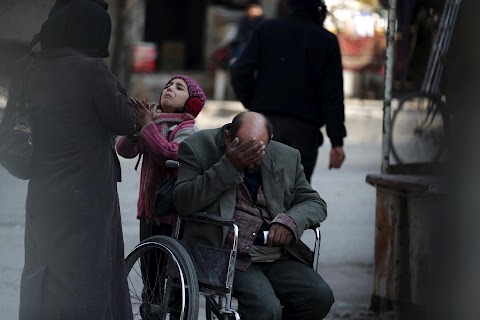 Begging for help in Damascus 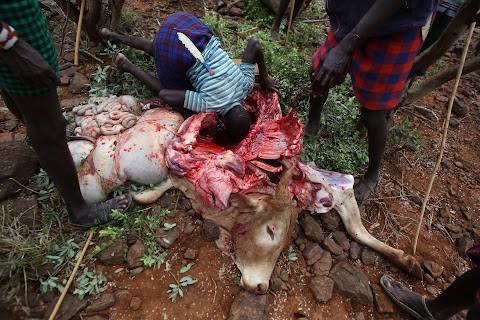