The hand of an acid attack victim lies casually draped during a therapy session at a secure shelter run by the non-profit organisation "Cambodia Acid Survivors Charity" outside Phnom Penh.

After years of indifference to a rise in acid attacks across Cambodia, authorities are drafting legislation to restrict acid sales and to punish perpetrators.

Keo Sreyvy was scarred for life after hot acid was poured on her in a vicious attack. Her body is covered in burns. She is blind in one eye.

Like scores of other acid attack victims in Cambodia, Keo Sreyvy knows her attacker very well - her brother-in-law - but the police have so far done nothing to bring him to justice.

Yet after years of indifference to a rise in acid attacks across Cambodia, which have disfigured both men and women, authorities are drafting legislation to restrict acid sales and punish perpetrators, part of attempts by the country to tidy up its image as it develops its economy.

Often dismissed as fits of jealous rage, the attacks are now at the centre of a national debate over how to treat a readily available substance used to clean jewellery, unclog drains, maintain vehicles and, increasingly, attack people.

After seven attacks in 2008, the number jumped to 28 in 2009. Ten attacks were reported in the first three months of 2010 alone, according to the nonprofit Cambodia Acid Survivors Charity.

Legislation in Pakistan, India and Bangladesh, where acid attacks are also common, was being studied and a new law would soon be in place, said Ouk Kimlek, a top police general and senior Interior Ministry official.

Authorities say the law would punish attackers with sentences of up to life imprisonment, and require all acid sellers to be licensed. Both acid sellers and buyers would need to carry identification proving that they were older than 20.

"If he's arrested, I would ask that he is executed," said Keo Sreyvy, who was attacked a year ago by her brother-in-law, who blamed her for the breakup in his marriage.

"This left me a widow with three children. It's destroyed my body and my life," she said.

Rights groups normally critical of Cambodia's law enforcement agencies have heaped praise on the government for its newfound enthusiasm toward curbing the problem.

Ziad Samman, a case coordinator at the Cambodia Acid Survivors Charity, said the attacks often went unpunished because they were dismissed as domestic rows.

The move comes as Cambodia seeks to clean up its reputation for human rights abuses, rampant corruption, and lax law enforcement, factors that have deterred foreign investors.

Strict laws on weapons sales have made acid a cheap and readily available alternative, and both men and women have been victims.

Sam Bunnarith, a former salesman, is now blind in both eyes after he was attacked by his own wife because of his infidelity.

"She didn't expect I would lose sight in both my eyes, she just wanted my face to look bad," he said, adding his wife wanted to disfigure him so he was no longer attractive to other women. 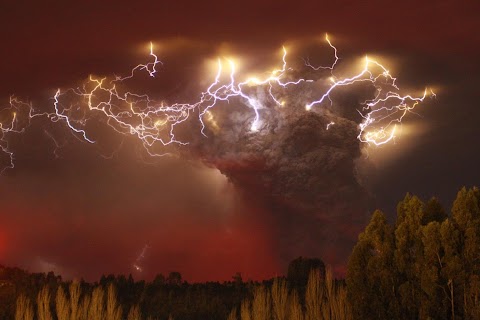 A land of volcanic ash 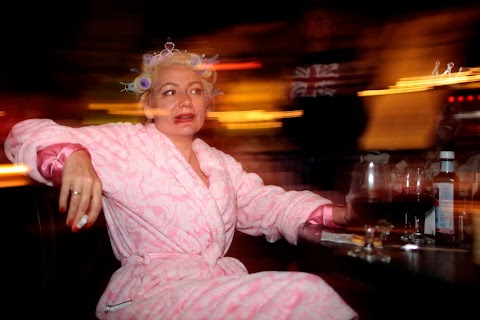