People take part in a civil rights march from Selma to Montgomery, Alabama, during the battle to end racial segregation in the U.S. South.

Marches like this were part of a long and hard fight to ensure voting and other rights for black people in a country which still grapples with the legacy of slavery, segregation and racial bias. 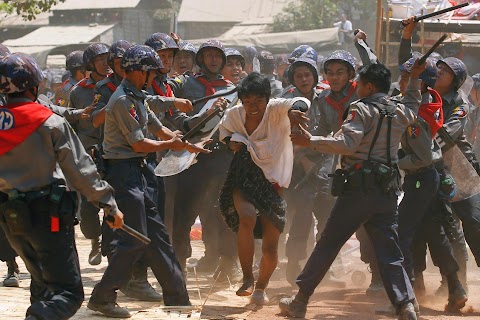 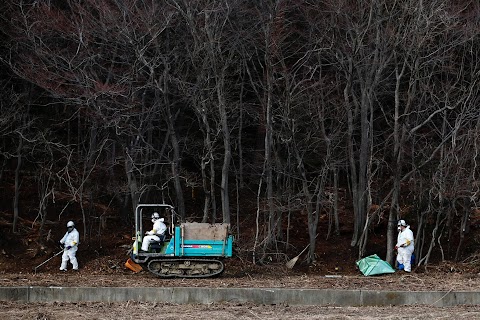