One of London’s most striking features, the Thames runs through the British capital and has throughout the centuries played a pivotal role in the life of the city. It is no surprise that Londoners from ancient Romans to modern day drivers have paid great attention to where and how to cross it.

Woolwich, in south east London, has been the site of a river crossing since Saxon times. It is now home to a free ferry service transporting passengers and vehicles over the great river.

A time-lapse shows the captain Dave Watkins navigating the James Newman ferry across the River Thames.

"There has been a river crossing at Woolwich since the Saxon times."

Anyone who drives in London knows the struggle of crossing the River Thames, especially in the east of the capital. Sixteen miles to the west from the arterial Blackwall tunnel there are 18 other river crossings. The same distance to the east there is only one, the Woolwich Free Ferry.

For years, the future of the ferry has been uncertain. Will there be a new bridge or tunnel in Woolwich? If yes, when and at what costs? These questions are continually asked.

In the race to Britain’s national election in May 2015, finance minister George Osborne and London Mayor Boris Johnson have jointly stated that ten billion pounds ($15,3 billion) will be invested in London’s transport system. Critics say the investment might just be an empty election promise.

Richard de Cani, planning director at Transport for London (TfL), said the Mayor had asked TfL to continue working on a package of plans for new river crossings.

“The Woolwich Ferry may be discontinued in the event that a suitable replacement is provided but no firm decisions have yet been taken,” he said.

There has been a river crossing at Woolwich since the Saxon times. State papers from 1308 show that William Atte, a mason, bought the ferry business for 10 pounds. Since then, the rights to run and charge for the ferry crossing have changed hands many times.

In 1320, the business was sold for 100 silver marks. During the reign of Henry VIII, the Royal Arsenal ordnance depot was built at Woolwich and the military established its own ferry. In 1811, parliament passed an act to set up a common ferry for the passage of “persons, cattle, carriages, goods, wares and merchandise”.

The free ferry opened in 1889, with each boat licensed to carry 1000 passengers and 15-20 vehicles. Latest figures show that on average just under 80,000 vehicles and 22,000 foot passengers use the ferry every four weeks.

So what does the future hold for this ancient ferry link? According to de Cani, TfL is planning to submit an application for a Silvertown tunnel, a new crossing that could potentially open by 2021. Two further crossings at Gallions Reach and Belvedere are being developed and could be completed by 2025.

But many crew members at the Woolwich Free Ferry are not so convinced: “We have heard it all before. They talk about a bridge or a tunnel but they just can’t agree. There will always be a ferry at Woolwich.” 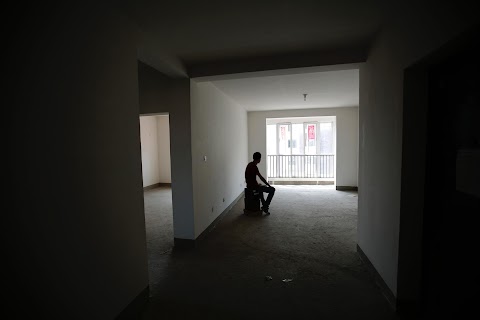 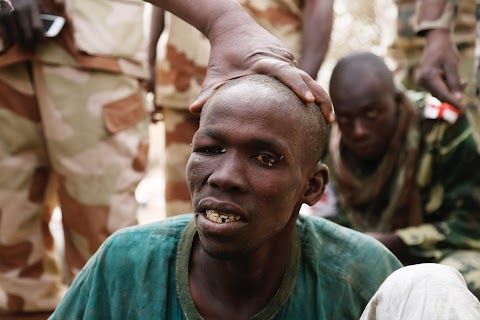