They share little more than an enemy and struggle to communicate on the battlefield, but together two relatively obscure groups have opened up a new front against Islamic State militants in a remote corner of Iraq.

The unlikely alliance between an offshoot of a leftist Kurdish organisation and an Arab tribal militia in northern Iraq is a measure of the extent to which Islamic State has upended the regional order. 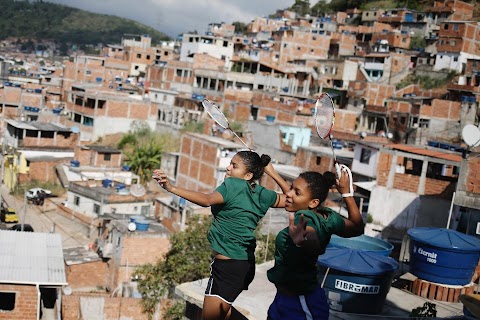 Rio sisters: from violence to the Olympics 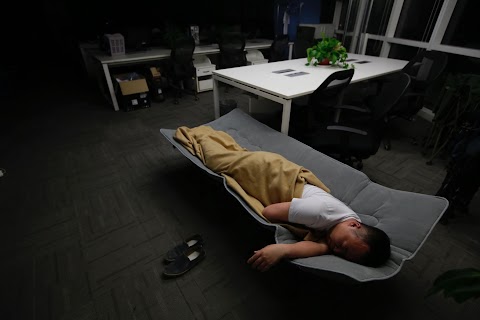 Working, eating and sleeping at the office