Photographs showing that the crowd at Trump’s swearing-in was smaller than at Barack Obama’s first presidential inauguration in 2009 caused the first ruckus in his administration - but not the last.

Trump's first year in office was colored by an investigation into whether his campaign colluded with the Russian government to affect the election outcome, insults and threats of war with North Korea, and an effort to pass business-friendly legislation.

At home, Trump has struggled to enact sweeping changes he promised on the campaign trail.

He threatened to withdraw the United States from the North American Free Trade Agreement (NAFTA), but business lobbyists persuaded him to renegotiate it. Trump signed an executive order setting up talks on the trilateral trade deal, which has hit roadblocks with Mexico and Canada.

Trump's team also failed to repeal the Affordable Care Act, known as Obamacare despite Republican control of the White House and Congress.

It was not until December that Trump made headway on major legislative change as both chambers of Congress passed a sweeping tax overhaul.

The bill must be reconciled with a different version approved by the House of Representatives, but the Senate bill is expected to remain largely intact. 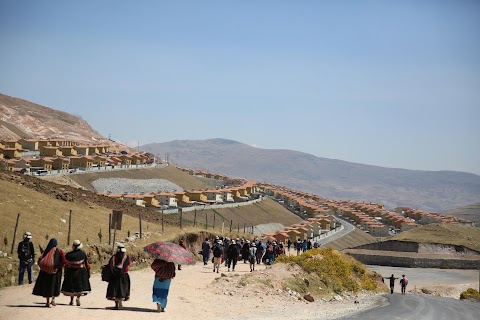 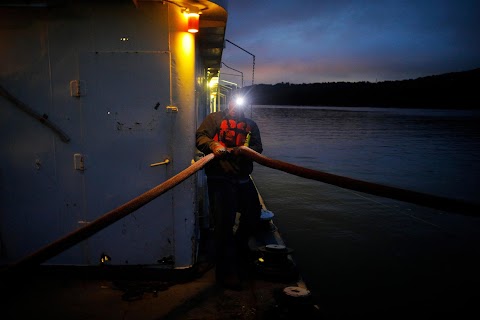