A city surrounded by ocean and divided in two by the naked rock of Table Mountain, Cape Town's incredible natural beauty belies a past of hundreds of years of slavery and racial oppression.

Now a generation of artists, musicians, poets, and filmmakers is trying to overcome this legacy, and in South Africa, a country with 11 official languages, it is not just significant what they say, but how they say it.

Quintin Goliath, who goes by the stage name Jitsvinger, meaning 'The Dope One', is a rapper of mixed ethnic origin from Cape Town. He performs in Afrikaans, a language spoken by 7 million South Africans that is derived from Dutch and draws on Malay, Portuguese, English, Xhosa, Chinese and Khoi influences. 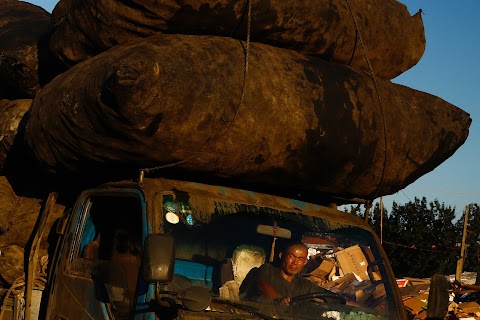 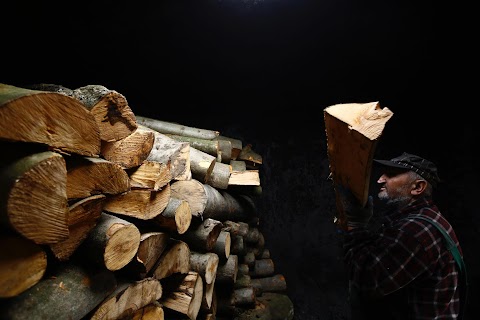