Australian police locked down the centre of the country's biggest city after an armed man walked into a busy downtown Sydney cafe, took hostages and forced them to display an Islamic flag.

Reuters photographer Jason Reed captured this image of a hostage running towards police after she escaped the café and describes the story behind the picture in his blog.

"There is no timetable for covering hostage crises, you have to keep your eye glued to the viewfinder, unflinching, for hour after hour."

The story broke that hostages had been taken at a café in the heart of Sydney’s business district. A perimeter had been set up and members of the public and press had been pushed back from the scene of the hostage situation. We were about 100m (300 feet) from the café.

Immediately before I took this picture I heard that three hostages had escaped through another exit, and although we did not see them, we were on heightened alert that more hostages might attempt an escape. Suddenly the first of two female hostages burst out of a doorway within our view - I started shooting pictures as she ran into the arms of a police officer.

The moment lasted for just five seconds, I remained vigilant for more escapees, but after a short wait I uploaded my pictures. They were remote-edited by picture editor Tim Wimborne in Singapore and transmitted around the world within minutes.

The biggest challenge covering a story like this is maintaining vigilance for hours. There is no timetable for covering hostage crises, you have to keep your eye glued to the viewfinder, unflinching, for hour after hour despite many distractions.

When I shot this image I had been waiting for five hours. That was a vigil of 18,000 seconds when just five of them told the story. It was 12 hours before I was temporarily relieved to take a bathroom break before returning to my position.

I believe this image stands out as it captures moment that the survivor won’t forget. After five hours she was finally free from an uncertain future. No one goes to work expecting to be taken hostage, especially in Australia.

I have covered hostage situations before, and as a professional you can’t allow the things you witness to affect you while you’re coving the story. It’s only when it’s over that you have time to reflect on the gravity of the situation. 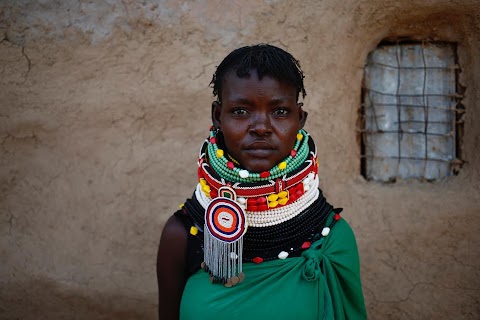 Life in the Ilemi Triangle 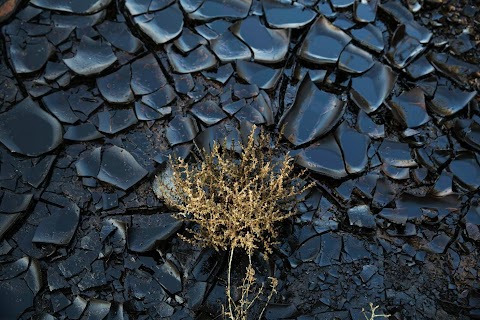