A Tibetan girl smiles as she takes part in an event to commemorate the 25th Anniversary of the Nobel Peace Prize being awarded to exiled Tibetan spiritual leader Dalai Lama in the Nepali capital Katmandu.

Nepal is home to more than 20,000 Tibetans - for many from as far back as 1959, when the Dalai Lama, fled to India after a failed uprising against China. 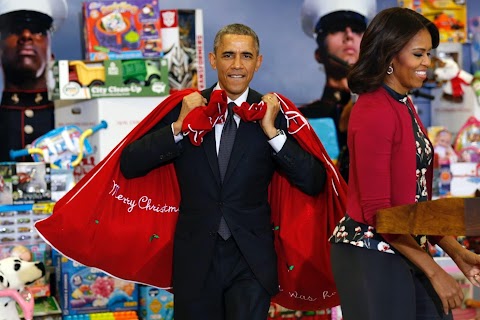 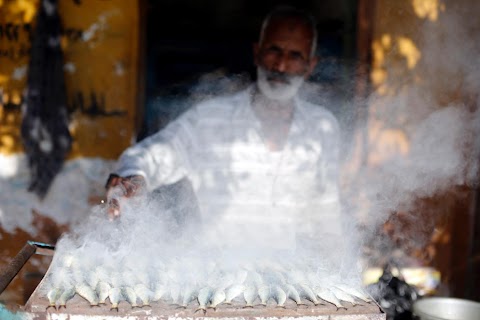 The Venice of Egypt