The same day Aurora Blas found her husband’s body in a Manila funeral home in 2016 with a bullet hole in his head, she signed a document provided by the mortician saying pneumonia had killed him. That decision has haunted her.

She couldn’t afford an autopsy, so she agreed to the lie in order to bury her husband. Like others who lost loved ones in the surge of vigilante-style killings in the Philippines under President Rodrigo Duterte, Aurora said she was compelled to accept a death certificate that failed to acknowledge what everyone knew: Her husband was shot dead by unknown assailants, another casualty in the nation’s drug war.

By October, Thelmo had been cremated. Villanueva asked seven families to gather in a church to receive the ashes of their loved ones. Aurora went alone.

At the end of the prayers, Fortun found Aurora clutching Thelmo’s urn. They talked about Aurora’s gratitude towards Villanueva. They compared notes on the bullet hole in Thelmo’s skull and discussed documentation Aurora could use to pursue justice.

Then Fortun said she had something to say: “Don’t lose hope.” 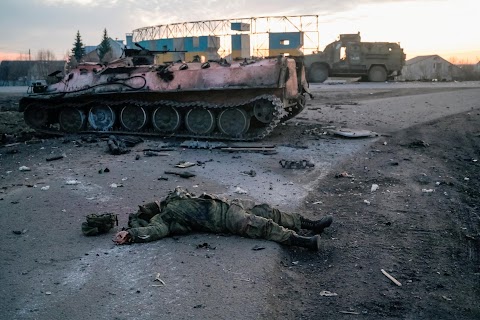 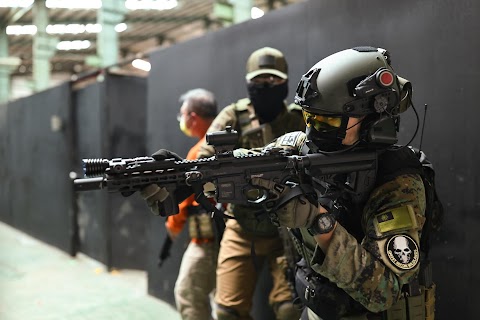