With migrants only allowed one backpack each on the smugglers' boats that carry them from Turkey to Greece, Ahmed, his wife Hanin and her family packed a few possessions and sent the rest of their belongings to friends.

It should have been the defining moment of a journey which started as Syria's conflict escalated, forcing the two Palestinian families to flee their homes in Damascus' suburbs.

Ahmed said he would never go back to Syria because the situation has worsened, and because he would have to serve military service and fight for President Bashar al-Assad.

He says despite working 12-hour days, six days a week, his salary is not enough to pay rent, bills and food. The long hours leave him exhausted, as does the racism he says he sees on the streets, on public transport and social media.

"My dream nowadays is to travel legally to Europe because we are very tired here," he said.

Ekaterina Anchevskaya was a 2018 Reuters photojournalism grant winner. Click on the names to see the stories by the other grantees, Manuel Seoane, Nicky Woo, Loren Elliott and Thomas Nicolon. 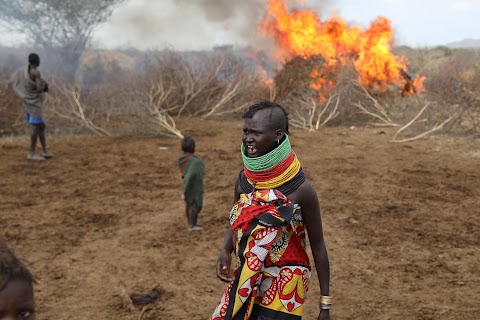 When raiders menace in northern Kenya, grab your guns 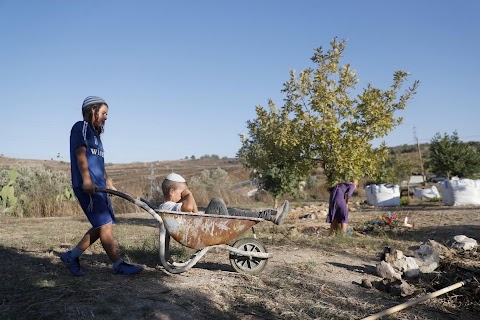 Israel's settlers and the Palestinians they live among