Two years ago, America’s white nationalist movement stunned the country. Neo-Nazi demonstrations in Charlottesville, Virginia, had turned deadly when a far-right protester drove a car through a crowd, killing one and injuring dozens. Some movement leaders regrouped. Instead of stoking outrage, they set out to build support with another tack: Looking normal.

The larger goal was what many white nationalists call “Phase 2” — gaining mainstream acceptance for far-right ideas widely rejected as repugnant and getting white nationalists into positions of influence. The normalization effort included softened rhetoric and social gatherings that, for many groups, would increasingly replace confrontational rallies.

Two months later, in June, Holloway and two other ShieldWall members on the boat that day — Julian Calfy and John Carollo — were arrested for allegedly beating a gay man and holding a gun to his head after luring him to Calfy’s home with a false dating advertisement, according to police reports. Calfy remains in jail, while the other two members are free on bail, according to a spokesman for the Pope County, Arkansas, Sheriff’s Office. Each is charged with third-degree battery, first-degree terroristic threatening and first-degree criminal mischief in connection with the attack.

Neither the defendants nor their attorneys could be reached for comment.

Griffin, the alt-right blogger, condemned the El Paso shooting in stronger terms than other extremists who spoke to Reuters, calling it and other mass shootings by avowed white nationalists “insane tragedies.”

At the same time, Griffin said he supported resegregation of the races, echoing one of the core principles of the manifesto that authorities tied to the Texas shooter.

The continuing violence, he said, undermines any attempt by the movement to gain more mainstream acceptance. At this point, he said, most white nationalists would rather just “stay out of the debate.” 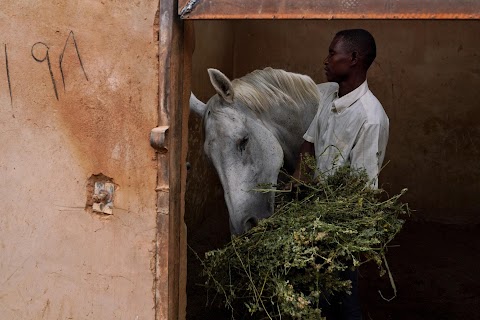 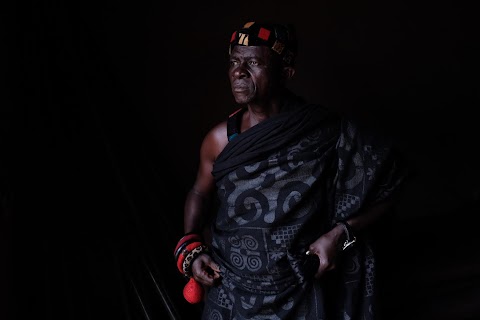