More than 2,000 Central American migrants seeking to settle in the United States have given up and accepted free rides home under a 10-month-old program funded by the U.S. government and run by a United Nations agency, according to a U.N. official.

The “Assisted Voluntary Return” program has paid for buses or flights for 2,170 migrants who either never reached the United States or were detained after crossing the border and then sent to Mexico to await U.S. immigration hearings, according to Christopher Gascon, an official with the U.N.’s International Organization for Migration (IOM).

More than a dozen migrants awaiting U.S. hearings at the Casa de Migrante shelter in Ciudad Juarez told Reuters the weekly south-bound bus rides held some appeal. Though reluctant to give up on their American dreams, many didn’t have lawyers and saw little prospect for success.

“All that effort we made to get here from Honduras and now we’re going back,” said Angel Estrada, who had hoped to get care in the United States for his 9-year-old son, who has hemophilia. “It’s really sad.” 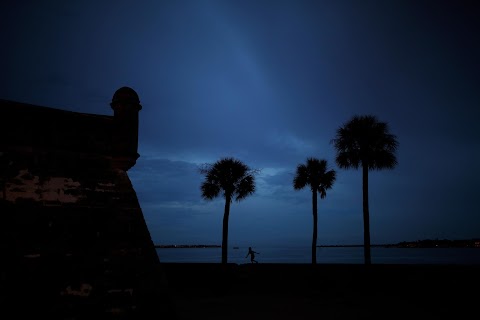 'Built by my family': America's grand buildings built by slaves 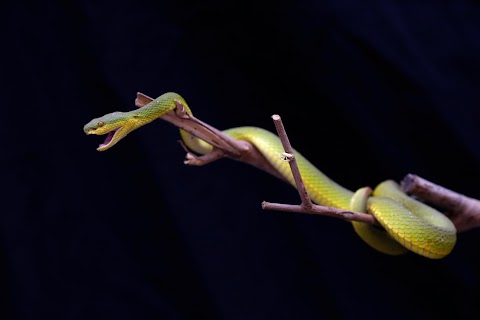