For several years, Fawn Sharp (pictured below) has seen her tribe on the coastline of Washington state lurch from crisis to crisis: rising sea levels have flooded the Quinault Indian Nation’s main village, and its staple sockeye salmon in nearby rivers have all but disappeared – a direct hit to the tribe’s finances and culture.

Some construction has already begun in the new village, using $15 million worth of tribal funds. But finishing the entire relocation project is more than the tribe can afford and complicated by the fact some non-tribal members own land in the area designated for the relocation, officials say.

"It is vital that we repatriate this land base so we can control these decisions," said Sharp.

One of the best options that the tribe had to pay for the project was a Washington state bill that would have funded climate-related projects with a $15 per ton fee on industrial carbon emissions. But that measure was defeated in 2018 amid a multi-million dollar campaign led by the oil industry.

"That was probably the lowest point I had hit in all my years of this climate struggle," said Sharp, a former lawyer who lobbied hard for the bill. “But it was a battle in a bigger war. Losing this land is simply not an option.” 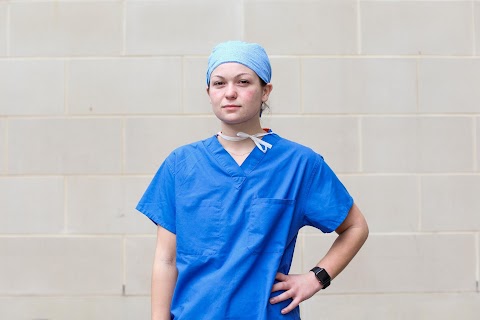 A day fighting the coronavirus: US hospital staff share hardest moments on shift 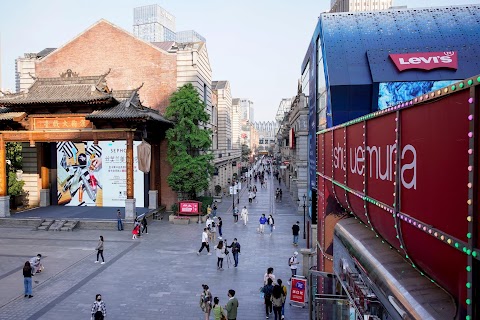 Before and After: life is slowly re-emerging in Wuhan