Eva Chura is one of the magpies of the mountain. Living with their families in shacks in a gold shantytown in the Andes, these women make a living gleaning gold from rubble.

Left: Miners stand on a large stone called a 'quimbalete' to break down rocks they collected from a gold mine to extract gold.
Right: A man uses water and mercury to separate and extract gold from a rock.

"The water used in mining is just dumped and all the communities downstream ... which are strictly farming areas, receive polluted water to support their livestock and crops," said Federico Chavarry, environmental crimes prosecutor for the region. "These same waters carry heavy metals directly to Lake Titicaca."

Titicaca is the largest lake in South America, a vital source of drinking water and fish for the surrounding population. Waste from gold-processing adds to pollution by run-off from surrounding cities and untreated sewage. In 2012 a German non-profit, the Global Nature Fund, named it the world's most threatened lake of the year.

Miners have been shot dead in the tunnels; young women are trafficked into brothels; fights are common.

When police or other authorities come to town to try to enforce the law or restrict mining, they have been threatened by miners with the dynamite used to blast open the tunnels. The women join the protests too - some say the men force them to.

Now there is less gold in the mountain, the men drink a lot more, she said. "They spend more time in the bars than working."

Chura's daughter Natalie helps her. "She's like a son," she says. "But I'm afraid of the things that might happen to her." 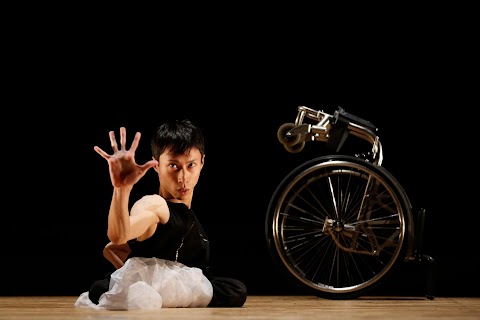 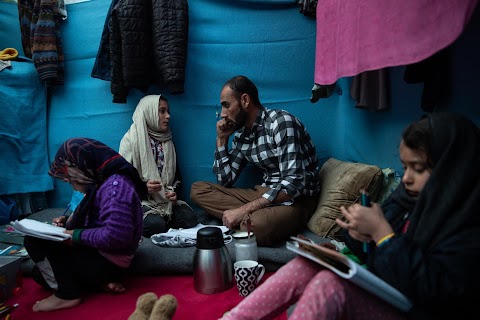