When Ethiopia and Eritrea went to war in 1998 and deported each other's nationals en masse, Addisalem Hadgu thought he had nothing to worry about, safe in the belief his Ethiopian passport would shield his Eritrean wife from expulsion.

Two years later, as the conflict raged on in trenches along the common border, his wife, Nitslal Abraha, mysteriously disappeared along with their two daughters. Addisalem, an Ethiopian state TV journalist, embarked on a frantic search. 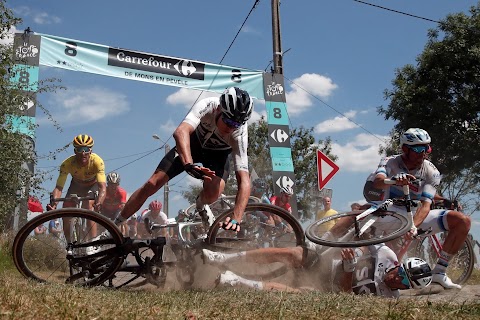