When he's not out on the Arctic tundra with his 2,000 reindeer, his dog and Whitney Houston blasting through his headphones, Nils Mathis Sara is often busy explaining to people how a planned copper mine threatens his livelihood.

Along with other Sami herders and fishermen, the 60-year-old is in a standoff with the mine owners, Norwegian officials and many townspeople that is, after six years, coming to a head.

It is a litmus test for the Arctic, where climate change and technology are enabling mineral and energy extraction, shipping and tourism while threatening traditional ways of life and creating tensions among its four million inhabitants.

"It would create optimism for the town," said Wickstroem, who is himself a Sami.

After years of back and forth with locals and the consultative Sami Parliament of Norway, as well as assessments by ministries and government agencies, the centre-right, pro-business government will make a ruling on the copper mine this year.

Oskal, of the reindeer husbandry centre, said it was ironic that Nussir may be allowed to dump waste when Norwegian laws oblige Sami reindeer herders to send the animals' stomachs and intestines for destruction, sometimes hundreds of kilometres away, to reduce risks of disease. 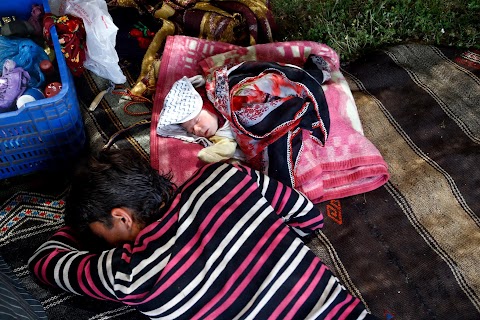 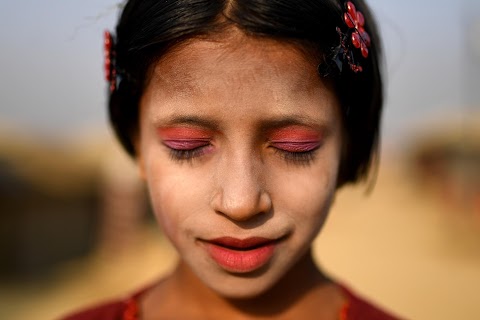