Such was my haste in packing and ignorance of Russia that I nearly followed my wife's recommendation to throw in a woolly hat for the World Cup before setting off from Venezuela.

Thank goodness I didn't, because it would have felt mighty silly having that in higher summer temperatures beside the Volga river than those back home on the Caribbean.

It was not the only misconception that I, a Reuters reporter - and hordes of fans who had likewise never been here – had about a host nation stereotyped for cold weather and cold people. 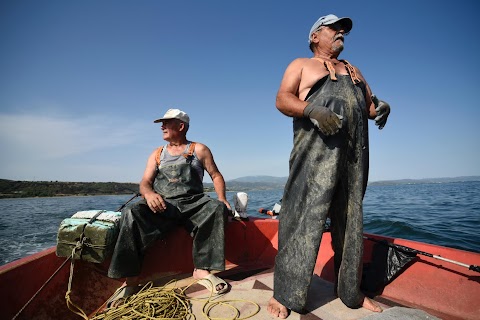